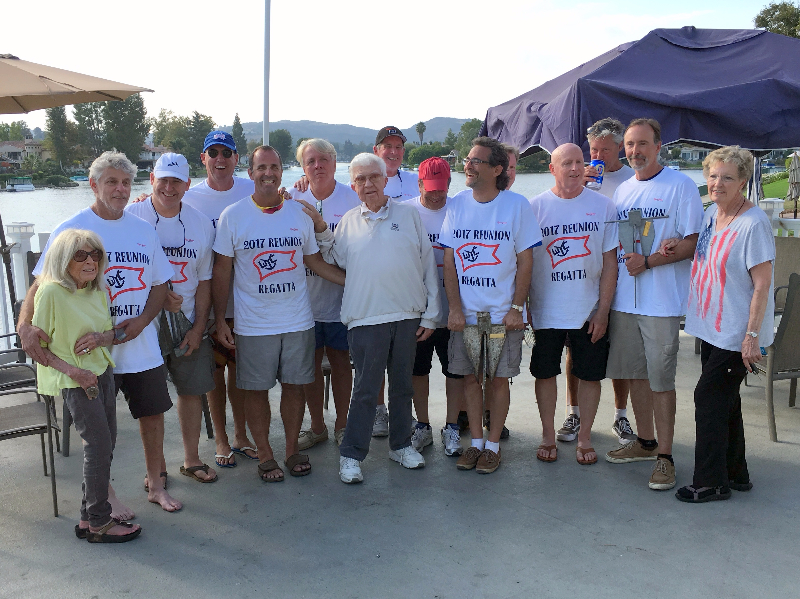 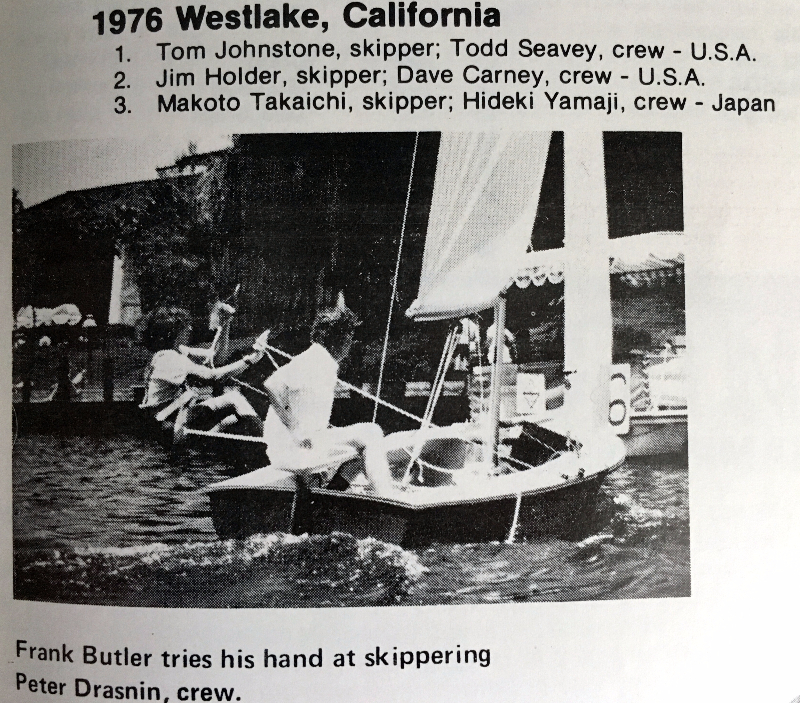 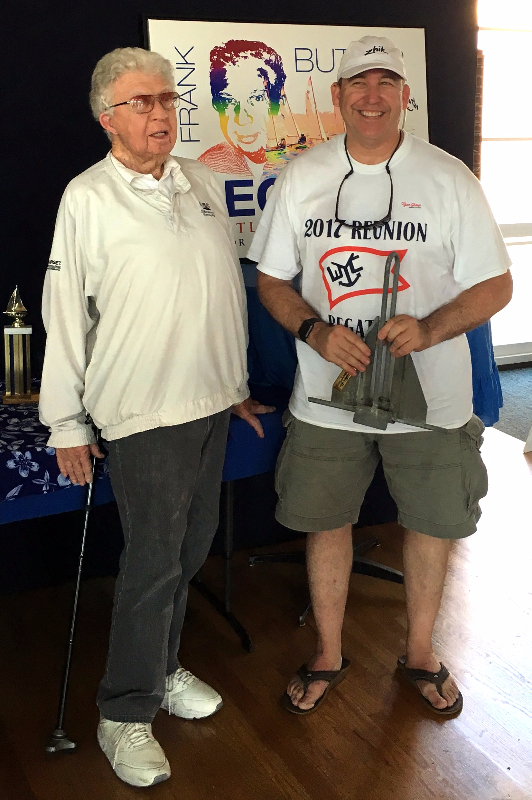 The attached file will show you the dimensions recommended for a sling that can be used to hoist the boat.

This document below was prepared by Barrett and Randy Sprout – multiple North American Champions – to show the rig for USA 3776.

Pictures with comments will go a long way to explain how to rig the boat. Look no further for ideas (good ones at that!)

A full issue of the magazine (24 pages)